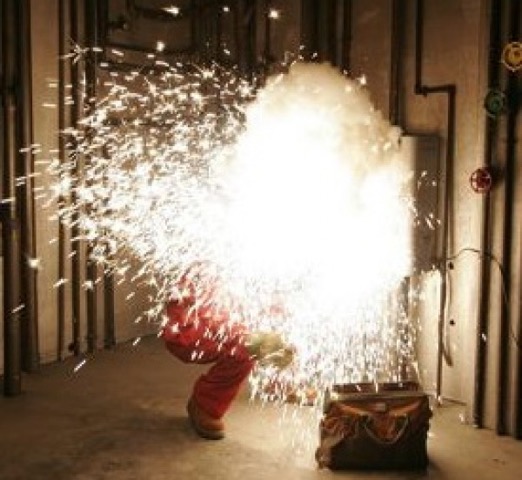 Wouldn’t life be easier if we could stop a crisis before it happened?

Or prevent a hazard so it never happens?

An Arc flash explosion – a dangerous malfunction that occurs when a short is created between electrified conductors – is one crisis to eliminate.

Beyond the obvious tragedy of loss of life, OSHA estimates the average cost of an arc flash incident is over $2 million in direct costs, $5-7 million in indirect. They point out one incident, no matter how small, will result in significant expense to the employer in the form of lost workdays, disability, or death.

A PIC helps eliminate this hazard. A panel interface connector (PIC) is a device that typically mounts to the outside of a control panel in a manufacturing or other automation setting. The PIC houses convenient pass-through connections allowing the user to interface with a computer, PLC (programmable logic controller), or other programmable device without opening the panel door.

Some hazards are beyond your control. You can’t control the weather, the economy, or every move your worker makes, but you can take steps to improve their safety and protect your company.